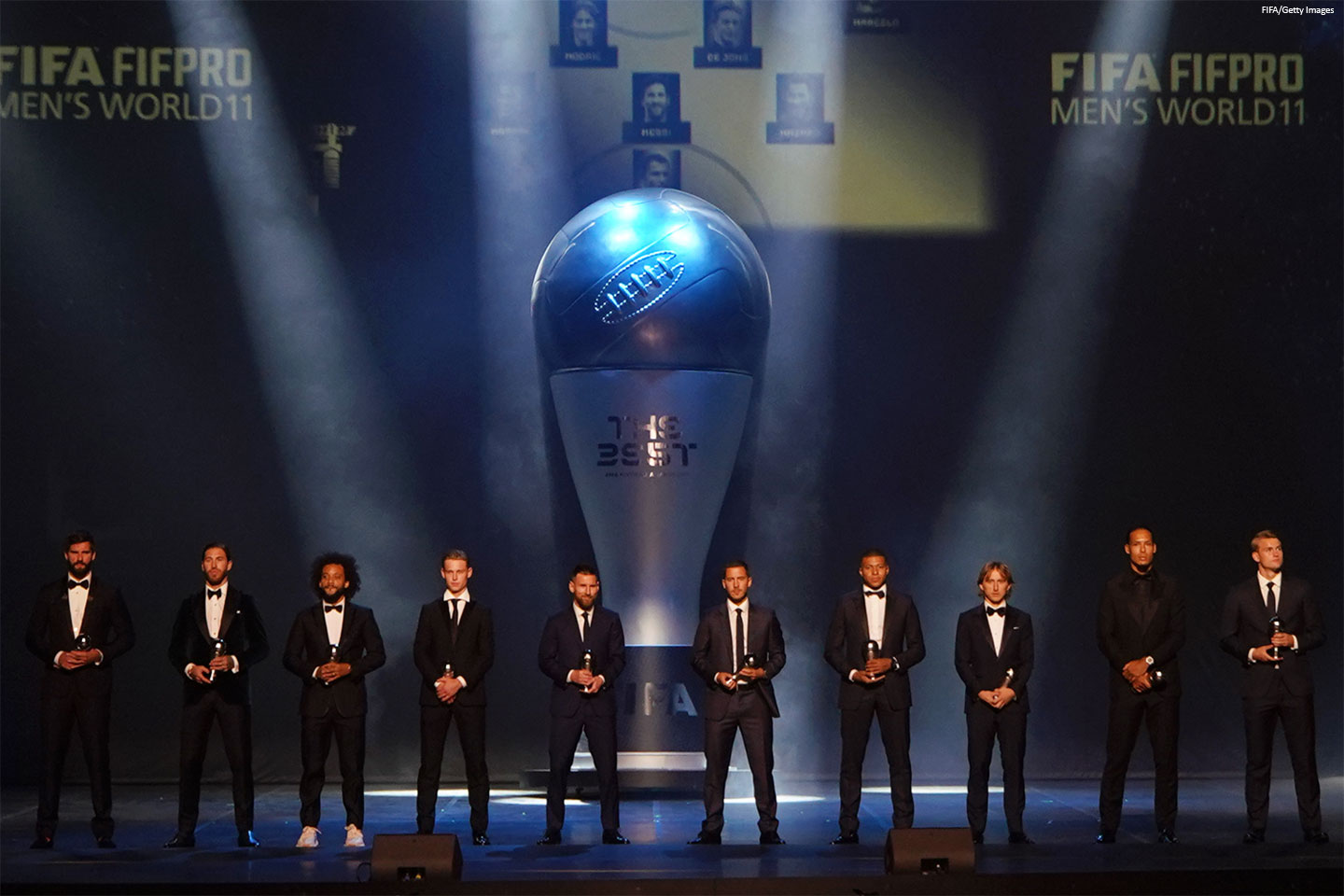 Virgil van Dijk is one of two Liverpool and one of three Dutch players to appear in the FIFA FIFPRO World 11.

Van Dijk had a stellar season, winning the Champions League with Liverpool and reaching the Nations League final with the Netherlands.

Becker and Van Dijk are two of four debutants, together with Frenkie de Jong and Matthijs de Ligt. These two Dutchmen and former Ajax teammates are the first earning a World 11 award while playing for a team not belonging to the big five leagues (England, France, Germany, Italy and Spain). Both have moved on after last season, with De Ligt joining Juventus and De Jong heading to Barcelona.

FIFPRO, the World Player Union, invited professional male footballers worldwide to pick a team with 1 goalkeeper, 4 defenders, 3 midfielders and 3 forwards based on their performance during the 2018-2019 season. The players with most votes in their position were selected for the World 11. FIFPRO received ballots from more than 23,000 footballers in 68 countries.