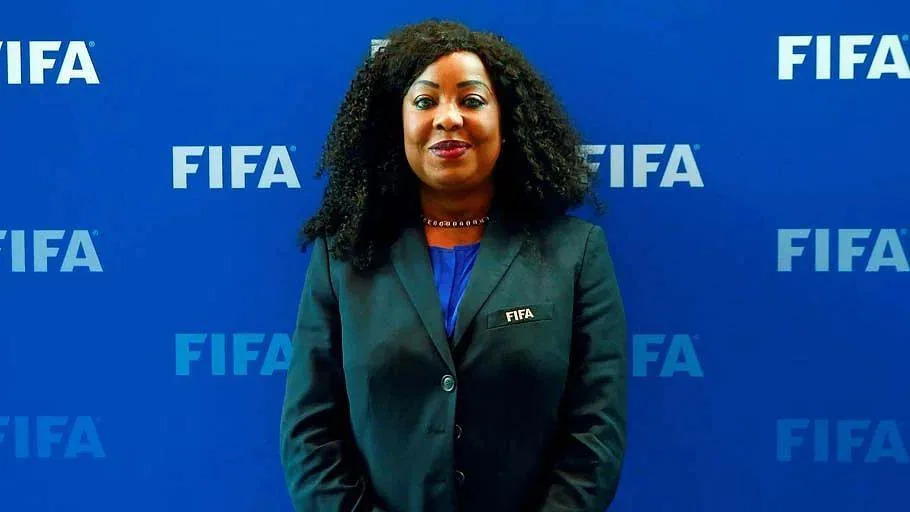 FIFA and the player’s union FIFPro are working together and trying to evacuate the footballers who want to leave Afghanistan, FIFA secretary general Fatma Samoura has said.

Last week, Islamist militants the Taliban took control of the country which resulted in scores of people trying to leave in what has been dubbed one of the most difficult airlifts in history.

Horrific videos and images on social media which show people trying to leave desperately have left the world shocked and sad.

“We’re in the process of working with FIFPro,” Samoura was quoted as saying by AFP.

She added the body had “already done it in the past, we should be able to do it again.”

On Friday, FIFPro said on Twitter it had “been liaising with governments to establish an evacuation plan for athletes at risk”.

“Central to this rescue effort, is the ambition to bring as many people to safety as possible,” it added.

“I have been encouraging to take down social media channels, take down photos, escape and hide themselves,” Popal was quoted as saying by AP.

“It breaks my heart because all these years we have worked to raise the visibility of women and now I’m telling my women in Afghanistan to shut up and disappear. Their lives are in danger.”

Popal had fled when the Taliban captured Afghanistan in 1996 and returned as a teenager, becoming a crucial part of the women’s football structure.

Popal was part of the country’s first women’s team in 2007 but stopped playing four years later.

“My generation had the hope of building the country, developing the situation for the next generation of women and men in the country,” she said. “So, I started with other young women, using football as a tool to empower women and girls. We felt so proud of wearing the jersey,” Popal said. “It was the most beautiful, best feeling ever.”