Gianluigi Buffon, Leonardo Bonucci and Neymar JR join Lionel Messi and Cristiano Ronaldo among others in the 2016-2017 FIFA FIFPro World 11, which is chosen by professional footballers worldwide.

The two Italians and the Brazilian are the only players who were not included in the previous team. Buffon and Neymar have been selected before: Buffon in 2005-2006 and 2006-2007 and Neymar in 2015. Bonucci makes his World 11 debut.

A record number of 26,622 players from 71 countries participated in the vote organized by FIFPro, the world’s player union, which through its member unions invited players to pick a team of 1 goalkeeper, 4 defenders, 3 midfielders and 3 forwards. 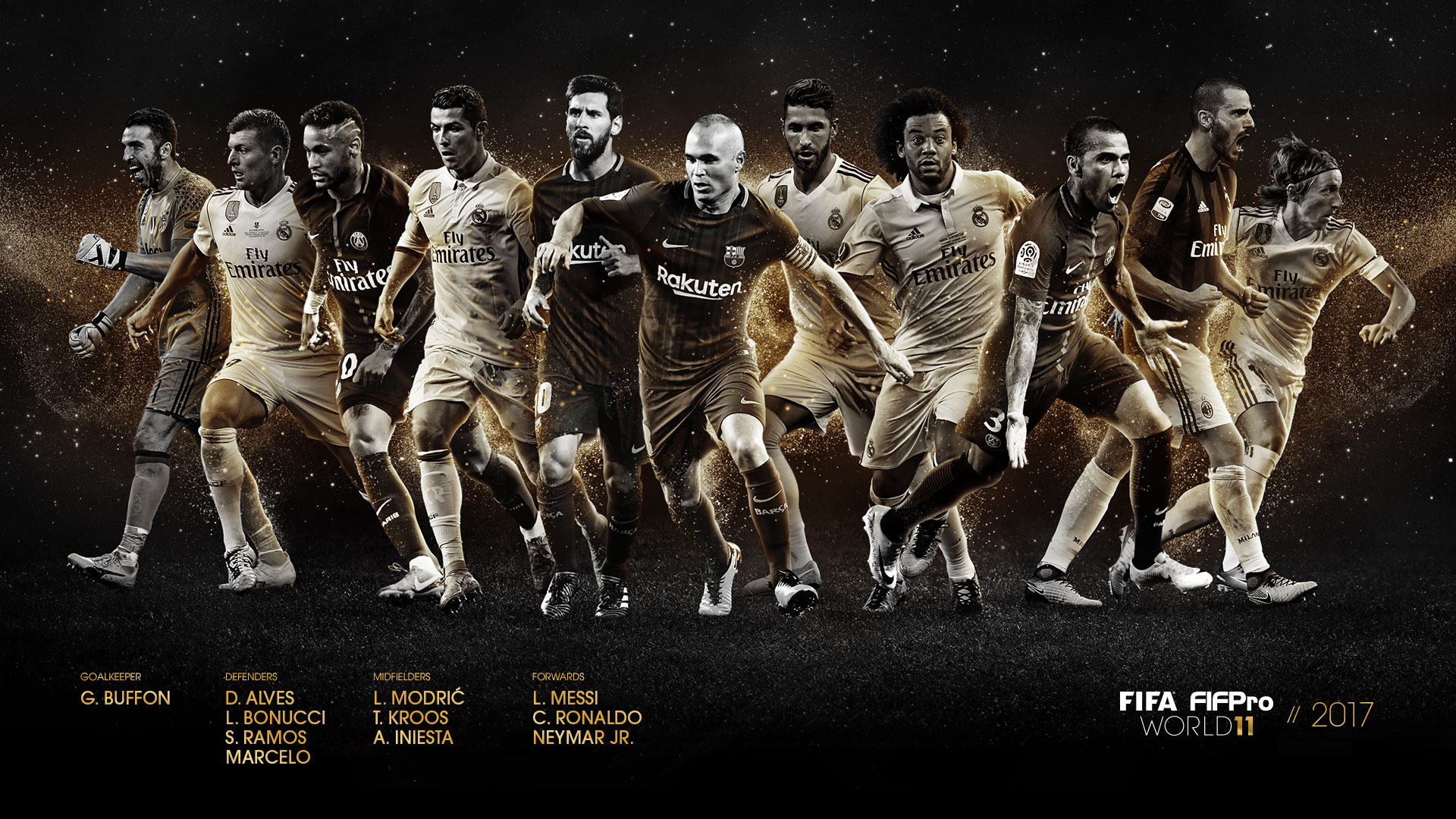