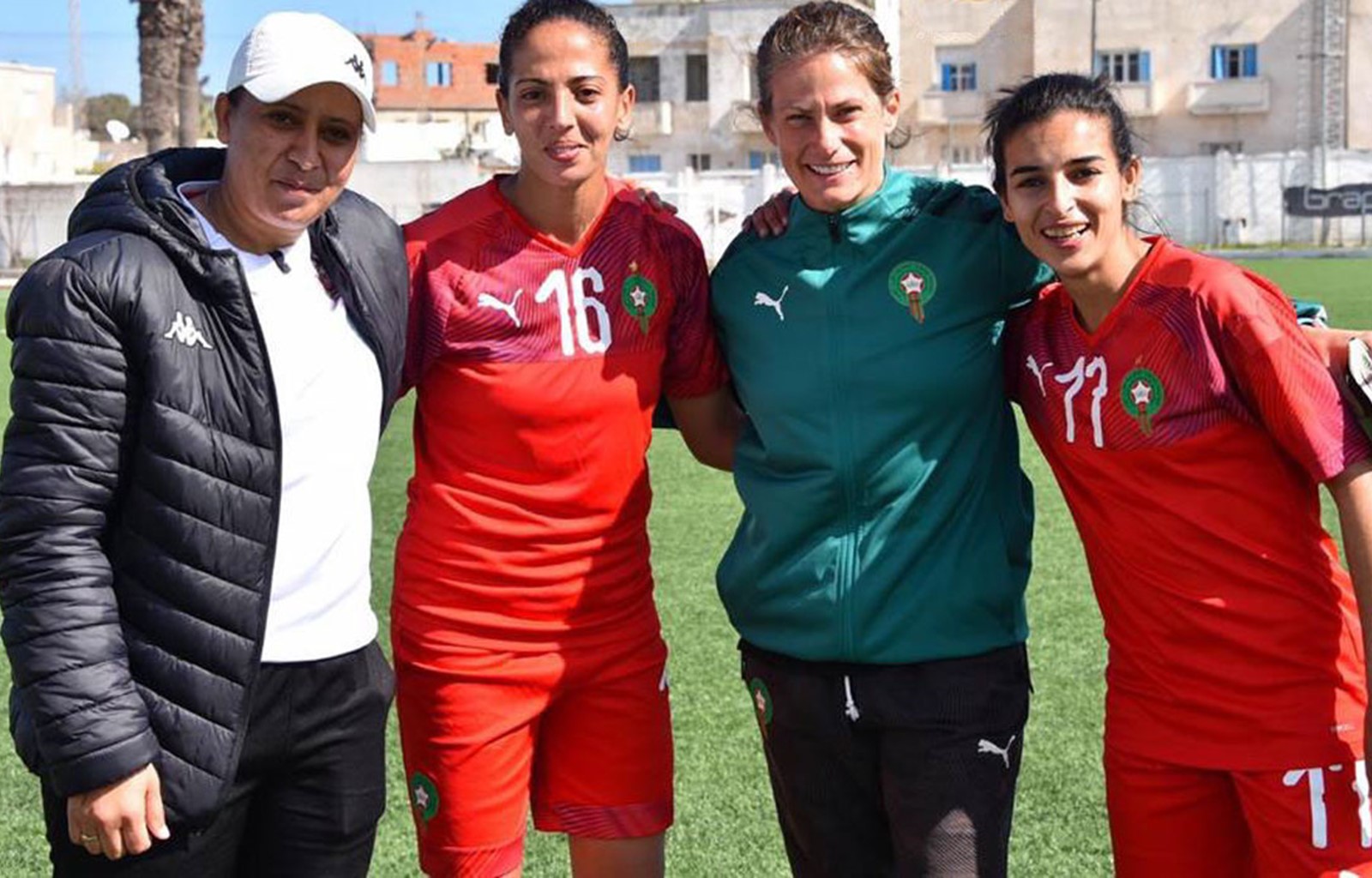 Kelly Lindsey is overseeing development of women’s football in Morocco. As national team coach and director of women’s football, she has shaped a four-year plan under which the national federation will fund the wages of players and coaching staff at 44 clubs.

What inspired the federation to introduce a long-term women’s football strategy?

The president of the federation, Fouzi Lekjaa, is very passionate about a vision that will allow the Moroccan youth to play and grow through football, and also see a clear and prospective path to professionalism. When we sat down to define the national strategy, it was established that every pillar needs to look at the women’s and men’s game equally.

What is your opinion of FIFPRO’s Raising Our Game report?

I used the Raising Our Game report in constructing some of the thoughts and ideas about how to move this project forward. Often in the women’s game we’re stuck thinking it must look like the men’s game but the actual governance and structure needs to be thought about differently. We’re just at a different point – the women’s game should have been professionalized 30 years ago and now we’re just getting to it. It’s important that we keep talking about what’s working and what’s not.

What are the federation’s plans for women’s club football?

How will this financial support benefit players?

It will give them a minimum wage they can live off of. (Salaries for coaching staff will also be funded.) This is the first leap. We want to work with clubs which are passionate, professional, and focused on developing the women’s game.  As we grow together, the vision is that clubs will start to find sponsorships and support, but for now it is important for us to get going and overcome financial barriers. The ultimate goal is for an African country to one day win the World Cup.

Women’s football has been played in Morocco for decades but has remained underdeveloped and out of the public eye, according to Mohamed Harouane, general secretary of player association UMFP.

What do you think of federation plans for women’s football?

We are very satisfied with the project that has been put in place by the federation. This is something we have been waiting years for. There is a lack of visibility of women’s football in Morocco and, like in African football in general, there is a lack of infrastructure. For example, on a personal level, I would like to put my own daughter in a club that is well structured but it is not easy to find one.

How can your union help develop women’s football?

We have some women players who are members of our union, mainly from the Moroccan women’s national team, and we hope more female members will register with us. They will have the same contractual rights as male footballers, and we will be able to help them in exactly the same way as we help male footballers. For example, we can advise them on contracts or when there is a legal dispute.

What is the relationship between the union and federation?

We have a good understanding, and when we ask for something from the federation they listen. We spoke with them recently about issues in women’s football, and they have briefed us on their plans. There is an enormous amount of work ahead, but the federation has made an important step.