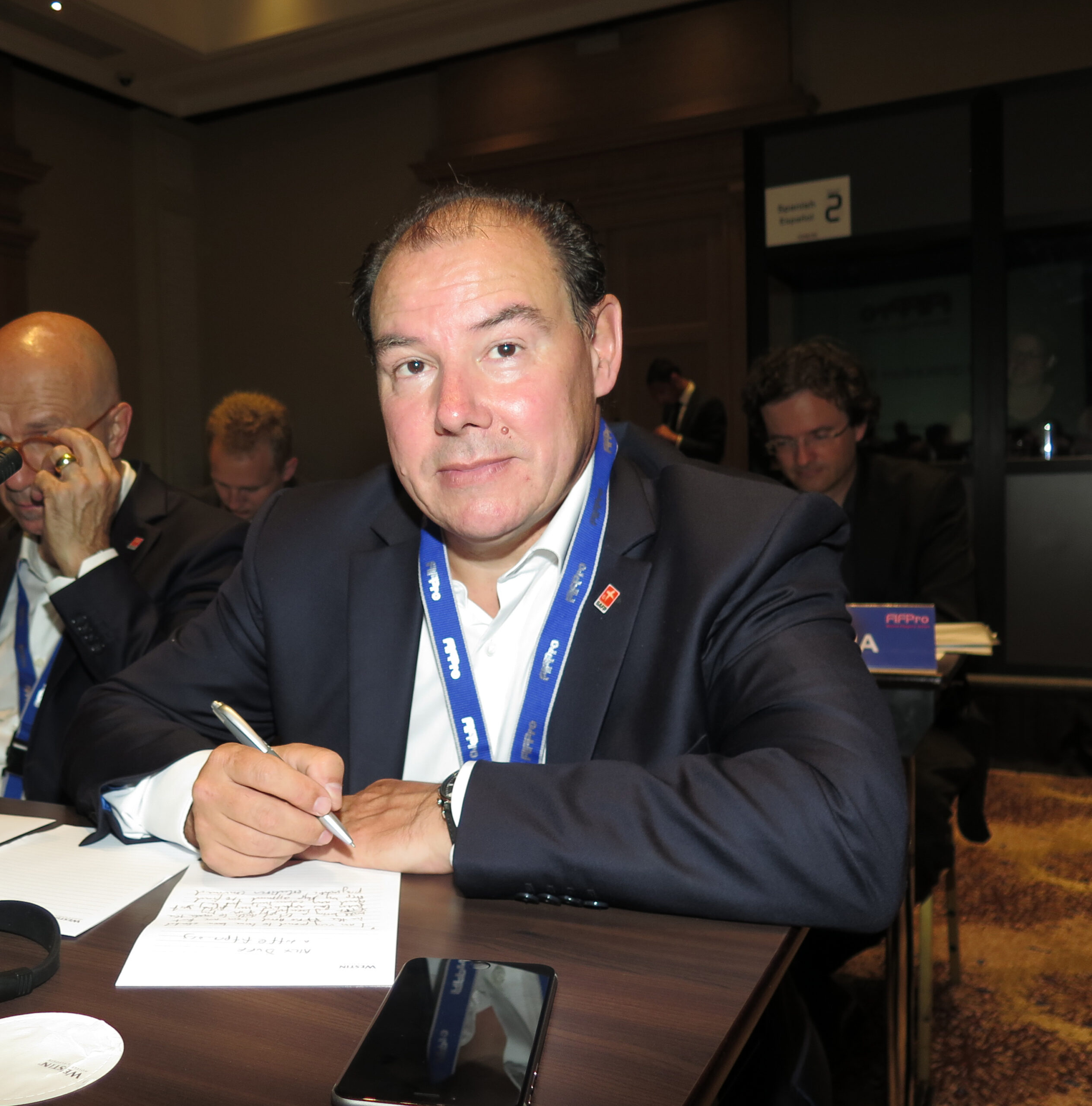 The Swiss lawyer was voted onto the board at FIFPro Division Europe’s general assembly in Malta. Denmark’s Mads Oland was re-elected to the global board, while Joaquim Evangelista of Portugal will rejoin the European board.

The assembly also agreed to change the European division’s statutes to increase the size of the board with as many as two extra female board members.

Valloni is president of the Swiss Association of Football Players, an organization he co-founded in 2001.

He said he would use his experience of Swiss law in the “marathon” race to protect player rights against unfair treatment. Football’s top tribunal, the Court of Arbitration for Sport, is based in Lausanne, Switzerland.

“I am very proud to have been elected,” Valloni said. “I can bring a lot of important skills to benefit FIFPro: my Swiss law knowledge, my vast experience in legal issues for players, my fighting spirit for the protection of the players, and especially my commitment to a pragmatic step-by-step approach.”

Valloni takes over from Dejan Stefanovic, the president of the Slovenian player union.