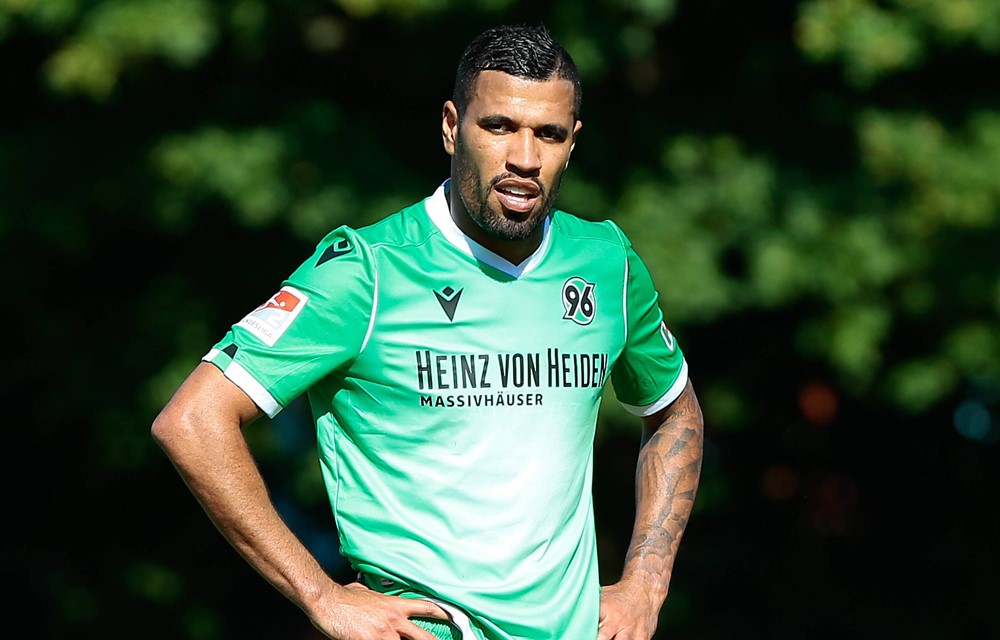 Three professional footballers have spoken about their battle with Covid-19, the coronavirus which has killed more than 15,000 people worldwide.

“This virus is no joke,” said Jonathas de Jesús, a Brazilian striker from Spanish second-tier Elche.

He told Brazil’s O Globo that he tested positive one week ago. “I first thought it was only a migraine, as my head hurt a lot, but then my body started hurting too.” The next day he was diagnosed with the coronavirus.

“I could not train, because my body was weak,” Jonathas continued. “I suffered a lot especially in the first three days. I did not have enough strength and when I went to shower in the bathroom, I almost passed out.”

“I have never felt such strong pain before.”

Alessandro Favalli was the second player in Italy to test positive for this virus. “The fever never went beyond 37.8°C, I had it for three days,” Favalli, a defender from third-tier team Reggio Audace told the BBC.

“I had a painful headache but that didn’t last long either. I was never really scared for myself, I was more worried about some of my relatives, who were hit harder than me, maybe due to their different age and fitness level.

“I COULD NO LONGER BREATHE ON MY OWN”

Irish player Lee Duffy suffered more than the Italian player. “I spent 8 days in hospital hooked up to oxygen as I could no longer breathe on my own,” Duffy posted on his Twitter account.

The striker, who last played at Irish second-tier Newry, added that he was “scared not knowing what was going to happen”.

“Luckily I got through it and I’m starting to feel a lot better now.”

Duffy advised his followers to “not take this lightly, it is very serious”.

Jonathas, who is also recovering, issued a warning “because some people are not aware of the severity of this virus”.

“I am an athlete and I had a lot of pain, so imagine how much an older person could suffer.”