Alisson Becker is among top footballers to raise the alarm about the amount of matches at the top of men’s professional football.

The Liverpool and Brazil goalkeeper says national team players in particular are not getting enough rest and recuperation.

“It has to be improved a lot. We need a change of mentality – not just by one organization or one committee but by everyone.”

“Every year there are more games,” Modric said. “It seems that every year there is some new competition in football but that’s the way it is –- it’s exhausting players.

The busy match calendar could even bring forward the retirement of Barcelona’s Lionel Messi, who says the schedule is getting “harder and harder” for him at age 32.

“You’re head rules everything and when you’re mentally fit it’s easier to handle it,” Messi said. “But at the same time your body suffers and feels the trips, the matches, the effort.” 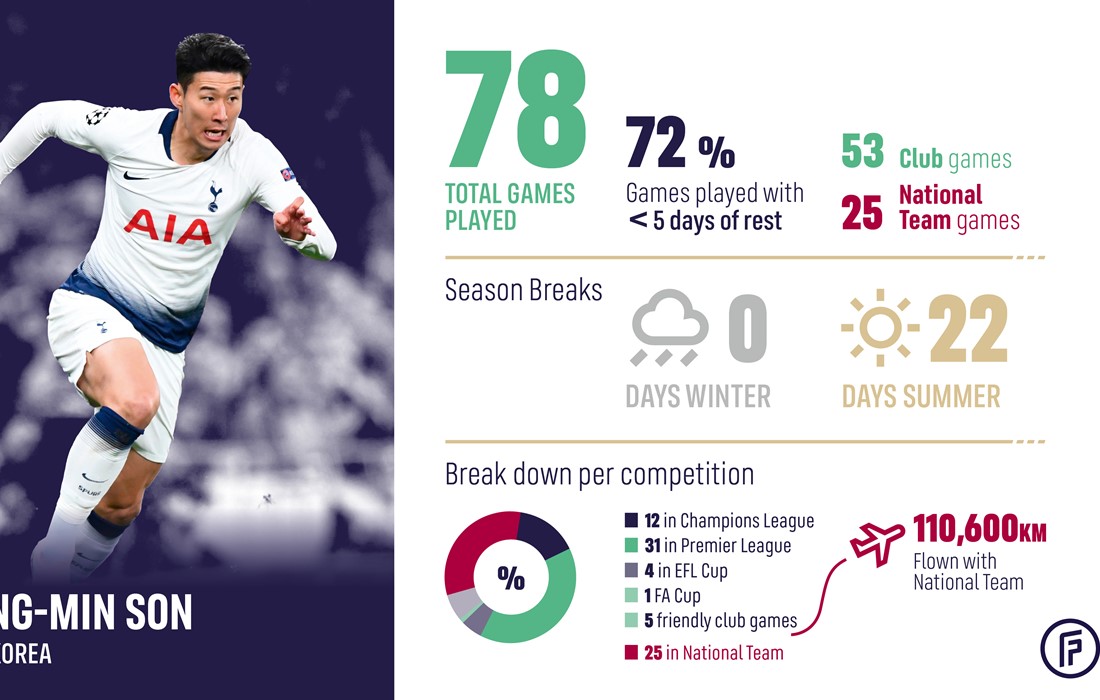