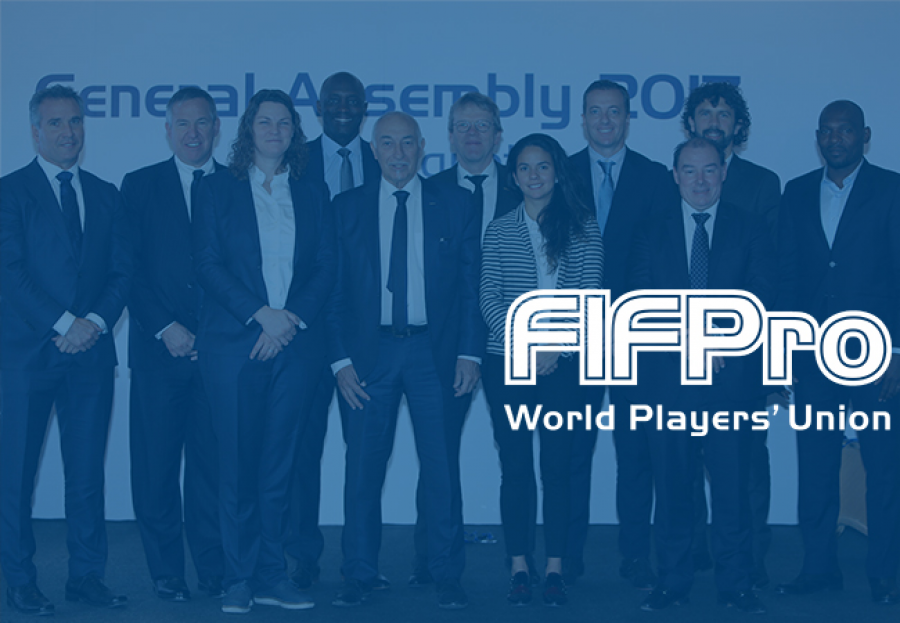 FIFPro’s board met the last two days to discuss a range of issues affecting professional footballers. The following is a summary of the main topics covered:

FIFPro’s board members discussed the case of Peru captain Paolo Guerrero, who last week had his 14-month suspension suspended until after the World Cup by the Swiss federal tribunal.

The board noted the exemplary solidarity of Peru’s rival group captains in public supporting him. It was agreed that FIFPro must engage FIFA and other football stakeholders to pursue urgent changes to anti-doping regulations that prevent more innocent football players with no intent to cheat, or performance advantage benefit, receiving disproportionate sanctions.

The board agreed to continue offering support to Paolo Guerrero in order to help him seek to overturn the suspension after the World Cup.

Future of the transfer system

The FIFPro board received an update on the review of the transfer system by the FIFA Stakeholders Committee task force.

The board agreed that the review should lead to a robust reform package. This should significantly improve the rights of players at a disadvantage where current rules are weighted in favour of clubs.

FIFPro is encouraged by the first draft of new transfer rules that came into force on June 1 to protect players affected by unpaid wages and other forms of contractual abuse.

The board expressed its concern about the impact of the widening wealth in football.The board noted that this gulf is damaging the quality and value of domestic leagues, and in turn the employment conditions of thousands of professional players.

Changes to club and national-team competition formats should deliver improvements which are in the collective interest of the game – including the players.

Board members were presented with the results of a survey of more than 500 top-level players, including 300 national team players. The survey covers topics including the football match calendar, recovery time between matches, mid-season breaks and vacation time.