FIFPro, the world players’ union have announced their World Player of the Year and World XI. Milan’s brilliant Brazilian Kaká has lifted the 2006-2007 title. The award was made to a delighted Kaká today in Milan.

Milan’s Kaká commented: “I am humbled to receive such an honour. To follow my good friend and such a great player as Ronaldinho makes this a very special award for me.
To be recognized by my fellow professional players worldwide coming from over 50,000 players is amazing. I would like to thank my teammates and coaches and everyone involved at Milan and the national team, as well as my family and friends for their support. Thank you also to FIFPro for this award and for your work in protecting the interests and welfare of players around the world.
‘My aim is to keep on listening and learning from others and to keep improving as a player and as a person, it is a privilege to be a professional footballer and it is our duty to work hard to be the best we can be for our team mates, supporters, club and country and to earn the respect of fellow men.’
FIFPro President Philippe Piat comments: ‘Kaká is a great credit to world football, in addition to being a great player and now recognised by his fellow professionals as the best in the World, he is also a great ambassador for football and professional footballers around the globe.’ 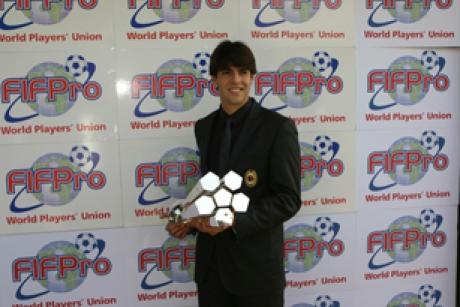 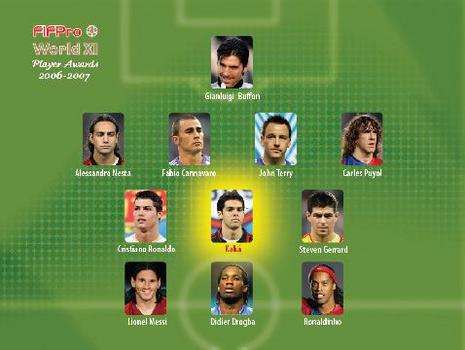