Across the Board: Lucien Valloni

FIFPRO introduced an 18-person board, the most diverse in the global player union’s 56-year history, during its General Assembly in November 2021. Across the Board aims to profile all 18 board members. This time, we talk with Lucien Valloni, the president and founder of the Swiss Association of Football Players (SAFP).

How did you get involved with a trade union for football players?
I started the Swiss Association of Football Players with Angelo Stomeo, who is still our organisation’s Vice President, and another colleague. I was playing at a high level. I was in the second team of Grasshopper Zurich, but did not make it into the first team. I kept in touch with players who went to the first team and I noticed that they needed help, for example, with negotiating contracts and disputes with clubs. I was studying law so I could support them. At the time, there was no player union. There was one before, but it went bankrupt and it left a mess. Because of that, we had to convince players that we were different, that we really worked for them. We started with players we knew personally. After, we finally managed to establish contact with the federation, then the players realised things might be changing.

We have made great progress since. The conditions in Switzerland are quite good, salaries are paid in time, we have a standard players contract, and we have a good working structure with the league and the federation, also due to the fact that we start legal action if something goes wrong. Clubs know that SAFP is always fighting for them. Normally, if we write one letter, problems are solved. The biggest challenge we currently have is arranging a collective bargaining agreement (CBA). We have been working on it for four years now and recently, I have sent another draft to the federation and the league. It is going in the right direction but we still have a lot of work ahead. It would be the first CBA in Swiss sports. 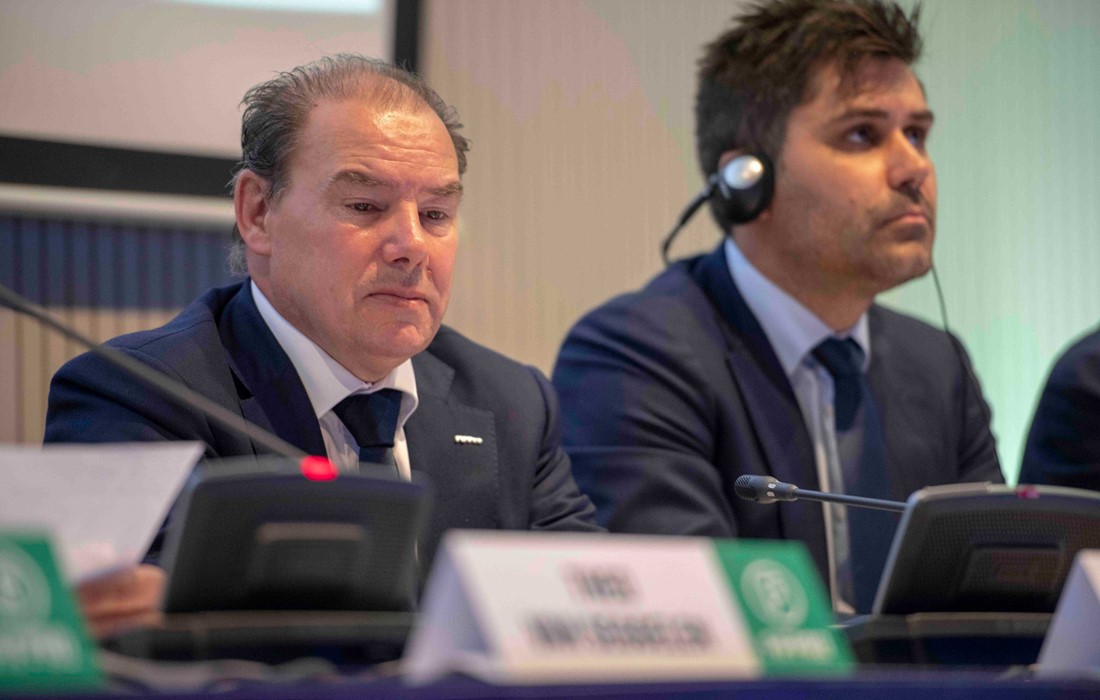 What is your background?
I am very much focused on litigation. I’ve worked at all court levels in Switzerland and have a lot of experience in procedural aspects of cases. I mostly act as a litigation and arbitration lawyer. Being a union president, this is very helpful because I know what I can achieve with legal means. For example, we recently won an important case against FC Basel, who forced Adam Szalai, a Hungarian national team player, to train alone for weeks. The judge decided that FC Basel had to reintegrate Adam into the training of the first team. This decision confirms that a professional football player has an employment entitlement.

I have won cases in all different state courts up to the Swiss Federal Supreme Court, which annulled a Court of Arbitration for Sport (CAS) decision for the player Ezequiel Matias Schelotto after I showed that CAS was not competent to decide on the case. Furthermore, in CAS I overturned a hGH doping method introduced by WADA for Andrus Veerpalu as the method was missing scientific standard of proof. Athletes’ right to fair trial and due process in doping cases was considerably strengthened with this decision. To prevent false positive tests, WADA now has to guarantee proof with a specificity of 99.99 percent at least for all their indirect test methods.

My most important win was the case of Ali Riza. His career was destroyed by the Turkish arbitration system where he could not get justice. He had to fight for ten years to get his decision, but in the end, we won his case at the European Court of Human Rights (ECHR), which was very special. The ECHR held that the arbitration system introduced by the Turkish Football Federation (TFF) was violating fair trial principles because it was not independent. The ECHR forced Turkey to rebuild the arbitration system from scratch. This will help the Turkish player union to set up a national dispute resolution chamber together with the TFF. This decision is very important and it sets standards for all arbitration systems in sports. I am very proud of it. It is very important for athletes to have a fair arbitration system. That is why I think we must urgently change the system and how the president of a CAS panel is chosen, especially in football and doping cases. The actual system does not guarantee the mandatorily needed independence. 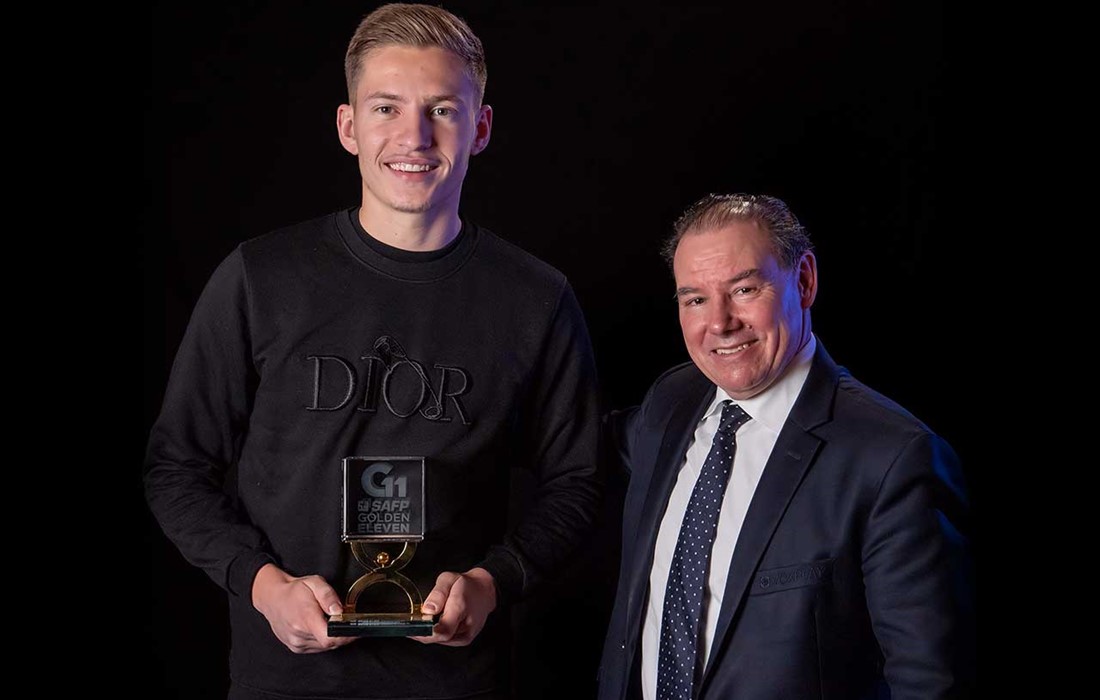 What is your vision for FIFPRO?
Since I joined the board in 2017, we have made massive progress. I suggested and supported that we opened up discussions with other stakeholders, to see if they can help us if we cannot arrange something with another organisation. This approach proved to be successful with, for example, the recently established global employment relations structure between World Leagues Forum and FIFPRO.

All these different relationships improve our status. We have become stronger and will become even more strong. Stakeholders understand that they have and can deal with us for the good of the game. However, this is also one of the big challenges, because players still don’t have the standing within the structures of governing bodies such as FIFA, UEFA, Concacaf, etc which they deserve. Given the players are the most important part of the game, player unions should have an important say in any decision-making process on all levels. We need a massive change to achieve a fair democratic decision-making process.

There still is a huge problem with overdue payables which must be solved with a much bigger FIFA fund for unpaid salaries of players. Furthermore, the rules of article 17 of the FIFA’s transfer system is far from fair. It is totally imbalanced and in favour of clubs: if a player quits a contract without just cause he has to pay millions (see the unacceptable CAS jurisprudence on Matuzalem), whereas a club that sacks a player without just cause sometimes has to pay nothing. This is an unfair system that punishes and restricts players and only helps clubs.

And then we also have all these different governing bodies coming up with new competitions, without considering players’ health. To me, these are the most important current issues that deserve FIFPRO’s full attention.